You can wear a suit… anywhere…everywhere! Keanu Reeves Proves it. 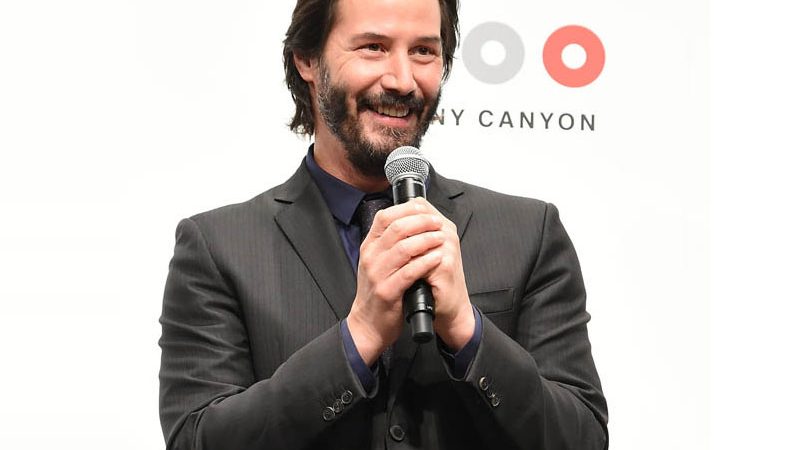 25 Feb You can wear a suit… anywhere…everywhere! Keanu Reeves Proves it.

Posted at 11:28h in Bespoke Suits by admin 0 Comments
0 Likes

Keanu Reeves is not known for being the most well-tailored or inventive dresser on the planet, but the man deserves a medal for his commitment to suiting through the years. Every famous actor puts on some tailoring for a red carpet event or appearance on a late-night show.
But Keanu wears suits everywhere, from the airport to the club and even on his motorcycle, with everything from construction boots to grease-stained T-shirts—and has been since the early ‘90s. In this age of fleece-lined everything, it’s downright refreshing that a man could be so committed to a uniform involving shoulder pads. Even if he’s not exactly following the PittiUomo rulebook when it comes to fit or styling, he’s still a suiting legend in our book.